Grand Theft Auto 5 was a huge game that has survived almost three generations of consoles. GTA 5 has been played by millions worldwide even seven years after its release. Grand Theft Auto 5’s online version, GTA Online, is why players still enjoy it. Players also enjoy exploring the different GTA 5 mods, in addition to grinding in GTA Online.

There are thousands of GTA V mods that can add an exciting element to the game. GTA 5 Zombie mod adds a zombie-like element to the game. GTA 5 real life mod allows you to do the same things in the game as in the real world. It can be difficult to choose the best GTA 5 mods from so many available. We’ve done the research for you to find the best GTA 5 mods that you can download in 2021. Modded GTA 5 Accounts with fast delivery are available here.

This mod is a must-have for GTA 5. It adds real-life elements and features to Grand Theft Auto 5, as the mod’s name suggests. The GTA mod’s ‘System Reaction” feature restricts your ability to carry firearms openly. Non-playable-characters on the streets of Los Santos will be more vigilant in spotting a firearm and will report to the police if they see you carrying one.

You’re not allowed to kill anyone with the GTA 5 mod. Because of your violent actions, the ‘System Reputation’ feature will make you look bad. NPCs will be able to recognize you and call the police because they are scared of you.

The GTA5 real life mod also offers many amazing features that force you to follow the rules just like in real life.

You might be bored after finishing the story campaign in GTA 5. This mod for GTA 5 transforms Los Santos into an entire survival ground.

Zombies are a common sight in Los Santos, who love human flesh and have taken over the streets. You’ll need to be vigilant and constantly check your surroundings. You are a magnet for sound so make sure you don’t make too much noise while walking.

You can also recruit survivors to your camp and manage your resources to evenly distribute them with your allies. GTA 5 Zombies mod requires that you eat and sleep. You should make sure you have the resources available to you at all times.

This mod is a great addition to Grand Theft Auto 5 and will make it a survival game.

We’ve seen the lives of criminals in all Grand Theft Auto games. We have never lived the life of an LSPD officer (Los Santos Police Department), in GTA 5. This is where GTA5 LSPD First Respond mod comes in.

This mod allows you to play as an LSPD Officer in GTA 5. You’ll be able to arrest criminals or thugs and keep them in check. If things get out of control, you can always call up. You’ll also be connected to the fire department for extinguishing any fires within the buildings.

If you are tired of making Los Santos a mess, then try being a police officer to stop robberies or other crimes. You’ll soon realize the joy of being on the side of law enforcement. 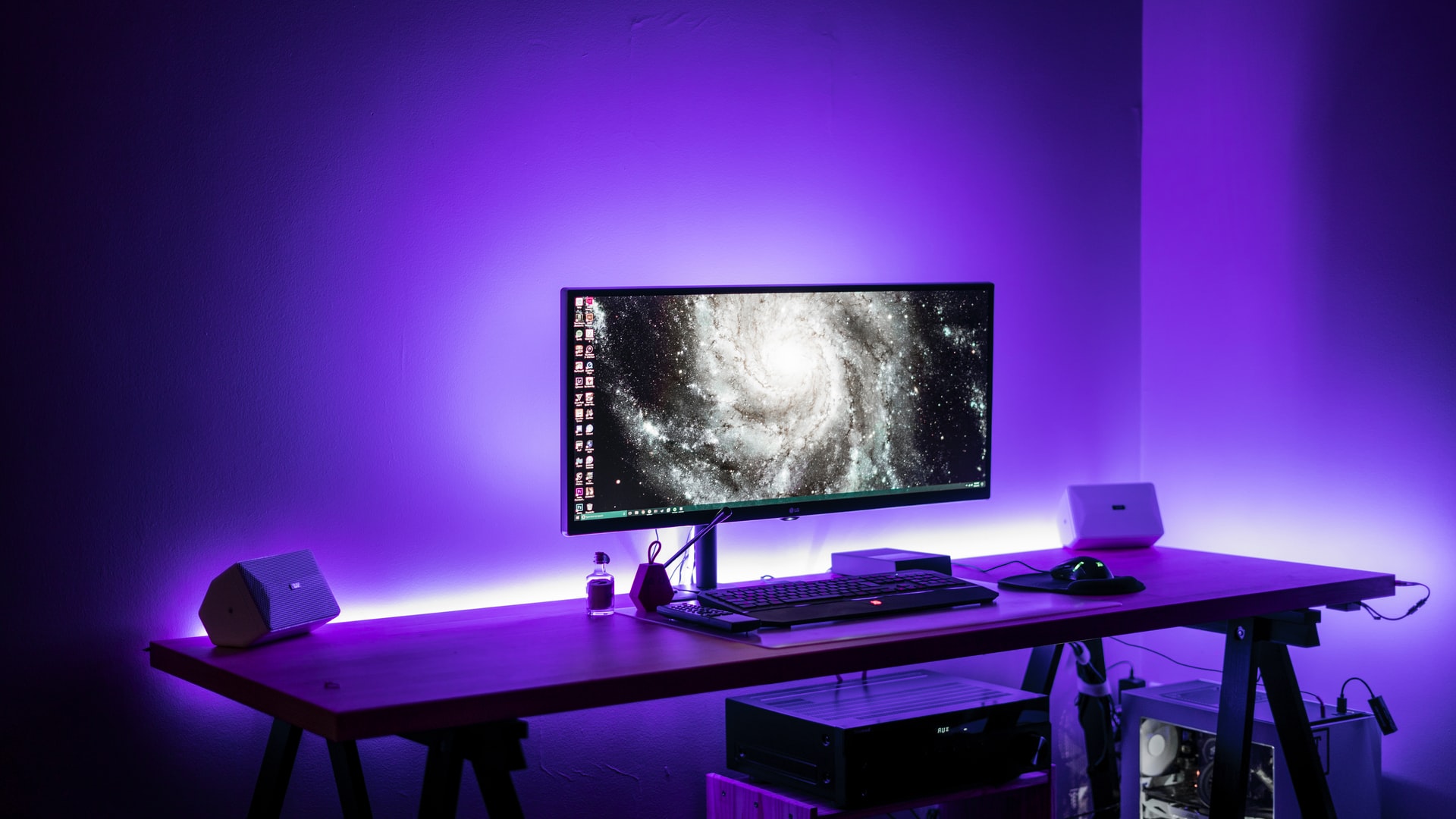 Gravity Gun is a favorite GTA San Andreas Mod. Guess what? The same mod is also available for GTA 5.

Gravity Gun could be described as one of the GTA 5 mods that allows you to create chaos.

It wasn’t fun to play as Hulk from Marvel’s Avengers. GTA 5 Hulk mode allows you to play the green superhero on the streets of Los Santos.

This mod is one of the most powerful in GTA 5. It gives you the ability to do almost anything. Hulk Mode allows you to do anything, from smashing cars with one punch to destroying entire vehicles. You can also grab NPCs on the street to smash cars or floors by using them as tools. This is quite disturbing.

If you are looking for amazing GTA 5 mods, you might want to give Hulk Mod a try.

It’s clear that millions of gamers enjoy Role-Playing Games (RPG). This is why so many people have created an RPG mode in GTA 5. This mod allows you to change your gender in the middle and end of GTA 5. This RPG mod allows you to switch between three classes, namely Speedster, Time Master, and Berserker.

You can also complete multiple side quests with the GTA 5 RPG Mod, which is quite impressive. You can also have RPG conversations between NPCs. This mod will make your game more fun and interesting.

GTA Vice City was a great Grand Theft Auto game. Rockstar has been requested by fans to release a remastered version the iconic open-world game. The video game studio hasn’t responded to fans’ requests. But that doesn’t mean Vice City can’t be experienced with more realistic graphics. All thanks to GTA 5 Vice Cry Remastered mod.

This GTA 5 mod will give you access to the entire Vice City port, as well as all existing locations in GTA 5. Your beloved protagonist Tommy Vercetti is your character. This mod is essential for Vice City fans. The NPC behavior and textures are improved over the original game. Perhaps you’ll be able to recall Vice City from the original game after this GTA 5 mod.